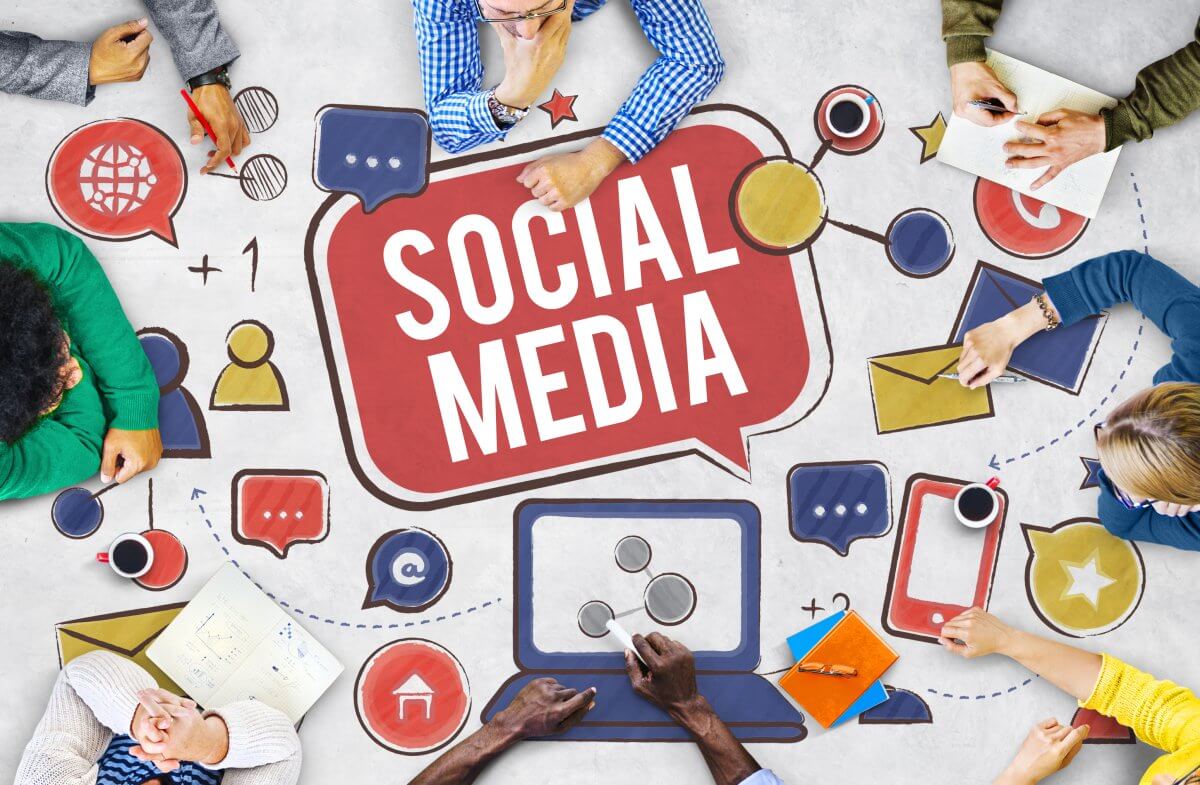 The Effect Of Social Media To Your Brand's Public Image

Let's face it - social media is no longer a trend, It is a reality and undoubtedly the biggest media outlet we have ever seen. The use of social media is growing at astronomical rates and its impact on the business of marketing is massive.

Websites such as Facebook, Twitter, LinkedIn and Pinterest have been growing substantially, attracting people from all around the globe and becoming public networks. To brands, they have become the ultimate opportunities for growth and that is when brands stepped into social networks.

The world of marketing was turned on its head as soon as this happened. What started as offline marketing with brand messages posted on walls transformed to online marketing where brands are able to get their messages spread to millions of people. This means a great opportunity for every brand but it also means that being vulnerable to the public just got a lot easier.

The Benefits Vs. The Potential Nightmares For Every Brand Online

Without a doubt, social media has been a great way for brands to increase their follower and customer bases, build authority and promote their products and services in a cost-effective way. However, one mistake in each of these aspects could become a nightmare to a brand's public image. Wondering why?

Well, it's simple. Social media is a loop of people and content - and if something goes wrong - it becomes viral.

Some of the latest examples of followers/fans not acknowledging brand's efforts in a good way include the Pepsi and United Airlines cases. While Pepsi was criticized for an insensitive advert, United Airlines went viral for their aggressiveness and terrible customer service all because their customer filmed an accident on board.

As you can see, in a world where everyone uses mobile devices,  pulling the wrong move can mean a total disaster for a brand and its public image. If we take the cases mentioned above, it could mean a loss of thousands of customers in just a few days (Pepsi) and a terrible drop in net worth, capital, and stock (United Airlines)

The bottom line is that the widespread adoption of social media can be great and terrible at the same time - for every single brand out there. It doesn't matter if you are popular or not. As soon as you make a great or bad move, the social media audience will spot it and either reward you or punish you for that.

So, do all brands need to be more careful when it comes to publishing social media posts - and treating their customers right?

Does it make a difference where your website is hosted?